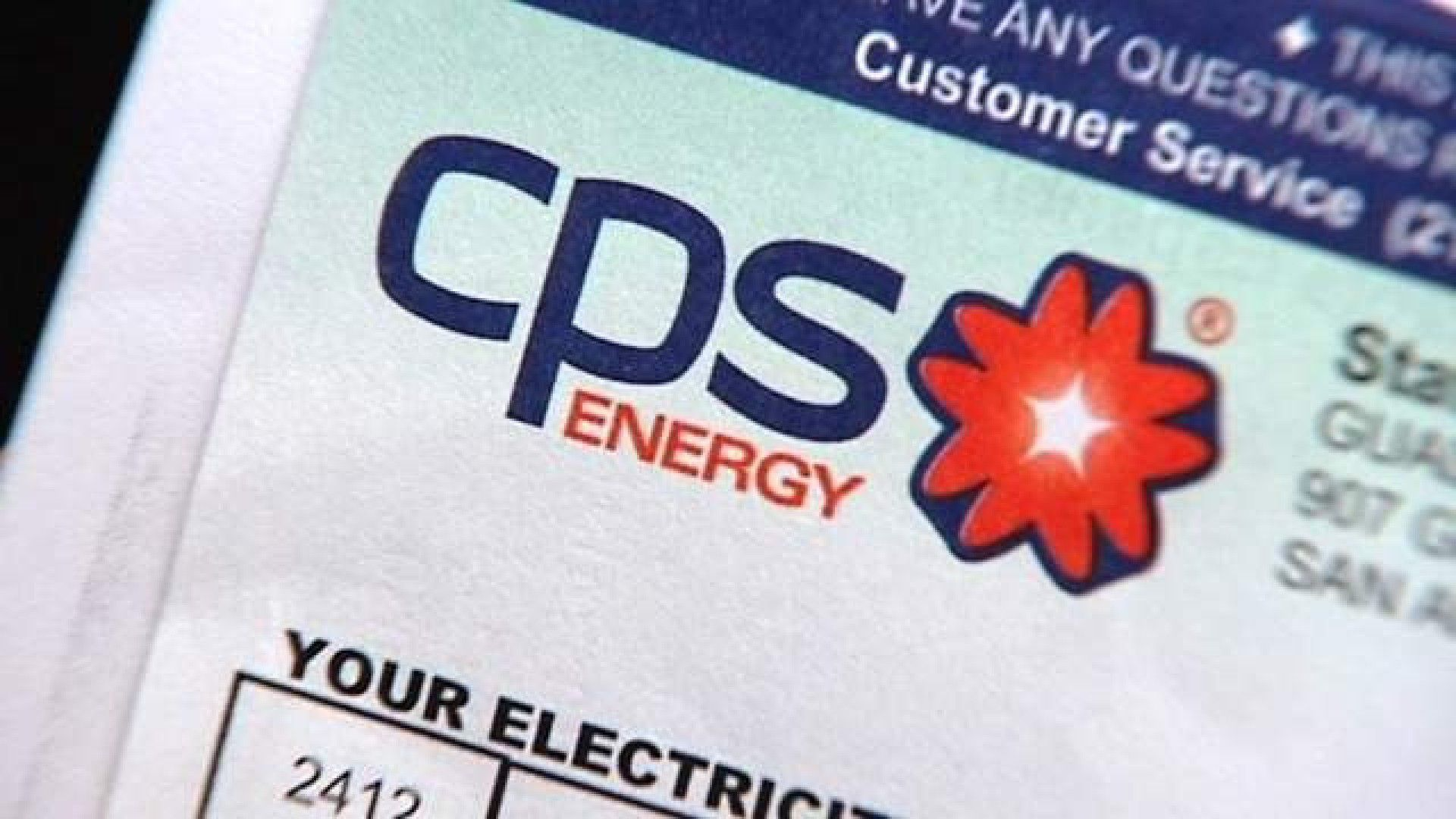 The 3.85% CPS Energy rate and fuel cost increase approved by San Antonio City Council on Thursday is just the beginning of more rate hikes for the utility’s customers in the near future.

CPS Energy projects it will be returning before the city council every couple of years with a rate evaluation and possible increase estimated to be over 10% on top of the 3.85% increase that was just passed.

CPS Energy President and CEO Rudy Garza said it’s a starting point to move the company in the right direction. He said it helps the company start the plans to determine what systems to purchase and what infrastructure changes to make.

“All this investment does is allow us to get the project going so that we can come back to you in a couple of years and let you know that number’s $250 million, $300 million. It is going to be a big investment and I’m not going to, you know, hide from that. It’s the brains behind, you know, all of the CPS Energy operations,” Garza said.

One of the first purchases to be evaluated is the 22-year old computer system that runs the grid.

The energy rate increase approval also includes fuel charge costs to help pay for the $418 million in extra costs brought on by the 2021 winter storm. That cost could also increase pending legal challenges to the bill.

The company says it will give rate evaluations annually and come back with a possible rate change request in 2025 and 2027, each projected to be 5.5%.

The company has promised transparency with how it moves forward. In the next month, the CPS Energy board will discuss a probe into the company’s structure and operations. And in the next 12 months, the company will begin to discuss the next phase for its coal plant at Calaveras Lake. 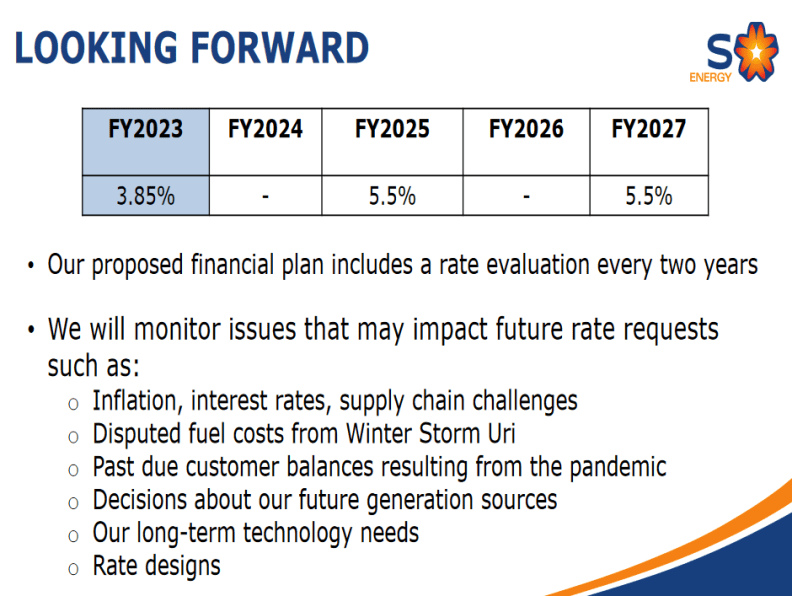 In a pair of split votes, the San Antonio City Council approved the first CPS Energy rate increase in eight years on Thursday, which will raise the average homeowner’s monthly bill by about $5.10.

The rate increase is a two-parter: a 3.85% increase to the gas and electric base rates, and the establishment of a “regulatory asset” that will show up as an increase to customers’ fuel adjustment charge. Combined, they will raise the average residential bill by about 3.3%, though customers who use more electricity or gas will see larger increases.

Commercial customers will see a larger impact on their bills, too. Depending on their size, it will be between 3.6 and 3.8% for electric customers and between 4.8 and 5.4% for gas customers.

The increase will take effect on March 1, though customers likely won’t start seeing the change in their bills until near the end of the month. 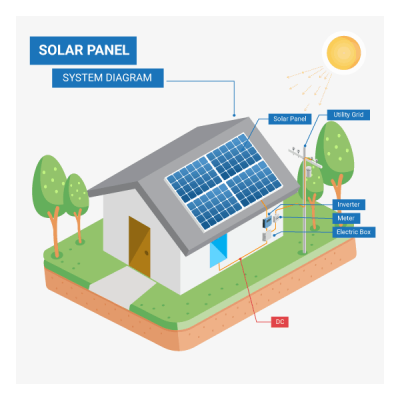 CPS Energy rates were last raised in November 2013, and the utility has said it does not plan to go that long again.

Originally, the utility had originally proposed a much larger, double-digit rate increase, but city staff worked with them to take an approach focused on more immediate, financial needs. That means some of the longer-ranged items included in the first proposal still need funding and would need to show up in future rate requests.

CPS Energy tentatively plans to bring forward two further rate increases in the next five years, though Garza said the 5.5% increases included in the utility’s presentations are just “placeholders.”